The current and future fate of Esports 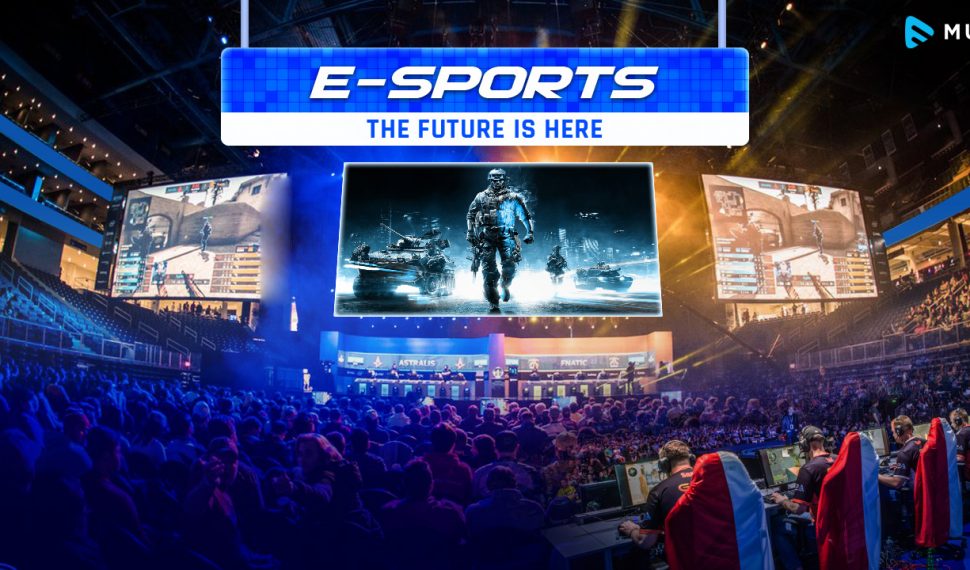 Esports is probably one of only a handful of sporting extravaganzas that have benefitted from everyone staying at home. To be fair, it had already come a long way from the time when it was only known in South Korea. Now, there are more tournaments played every year, with events such as Dota 2’s The International and League of Legends’ World Championship. The winning teams in each of these tournaments walk away with millions in winnings.

With the rise in intensity of Esports comes an increase in the popularity of Esports betting. Many sportsbooks now offer the option to bet on the outcome of online gaming results. Although the prevalence of gambling in this sector is on the rise, it still has a long way to go until it reaches the levels of the NFL. Therefore, we would suggest it has much room to develop before it reaches its full potential.

Although Nevada isn’t the whole of the world of gambling in the US, it is a sound barometer of what is hot and not in betting. So far, Nevada sportsbooks have shown little interest in offering Esports markets. There are only four operators, as of 2019, to request licenses for esports gambling. So, although there is public demand for betting markets to be offered, there seems little interest in licenses for gambling on tournaments. Some people call this an oversight and others feel that there is a lag in evolution between the demand and the supply.

There are some concerns in Esports arenas that a healthy gambling market might impact the validity of the results of tournaments. They fear that if there are huge sums wagered on an outcome that match-fixing will become prevalent. This is not just in the sense of throwing a match, which is the traditional way to match fix. There is also fear that players will find hacks and cheats to help them gain a win. As the players in Esports are so young, the chances of them being susceptible to outside influence are much higher.

Whether it is fair to see gambling as a cause of corruption, the concern exists amongst Esports fans, and this might influence the popularity of such markets.

Is there growth elsewhere?

So, the silver state might not be in on the secret of Esport; however, there are still investors that are betting on its growth. Many believe there is a natural partnership between online betting and online gaming that would be perfect for people to take advantage of. There is thought that opening the sector to betting would introduce more people to Esports and vice versa – there is a perfect symbiosis between these worlds.

It might be that Esports will soon be big enough to have a sportsbook of its own dedicated to virtual play. The more the sport grows in global appeal, the more likely this is – as the audience will begin to surpass that of the NFL. There is a cap on popularity for the NFL that does not exist for Esports – as the majority of the audience watching the Football are Americans.

It will likely go online

The likely group of sportsbooks to take up the baton are those that trade online themselves. The internet bookmaker is going to see the potential much sooner than those with brick and mortar stores. You can see this trend emerging already, as many online sportsbooks already have a dedicated tab for Esports.

On these dedicated tabs or sites, you will see a variety of markets, whether it is for CS: GO, Call of Duty, Overwatch, Battlefield or Halo. Some stretch to include Fortnite and World of Tanks.

The numbers suggest there is much room for growth. Statist forecasts that a staggering $23.5 billion will be bet on Esports by the end of 2020. This will likely be an underestimation of the value, considering there have been limited markets elsewhere this year.

The potential challenges to come

Not everything in the Esports garden is rosy. There are some obstacles to growth. For instance, only the major tournaments get any interest. Therefore, the markets will be restricted to a few events. There is a lot of Esports that will continue to go unnoticed. This is especially true if the bettor only looks for markets on mainstream gambling sites and doesn’t feel comfortable trusting the more bespoke Esports gambling sites. Also, while it remains rare for a land-based bookie to offer any markets, it will always feel a way off mainstream.

The rise in the growth of Esports betting has mostly confined itself to Asia at the moment. The rest of the world is not yet getting on board with the trend. While Europe and America are beginning to find their feet, competition is limited.

Esports will continue to grow. However, a rise in fortune in the gambling world is not guaranteed, and much will depend on more mainstreams site in the US and Europe picking up on the trend. Probably one of the significant challenges is the concern in Esports circles that gambling will taint results. If the purest, devotees are not interested in placing a bet, the sportsbook loses a big chunk of the market. Despite this, we would still predict significant growth in the relationship between gambling and Esports.

Product Marketing in the Affiliate Vertical

New membership are not allowed.